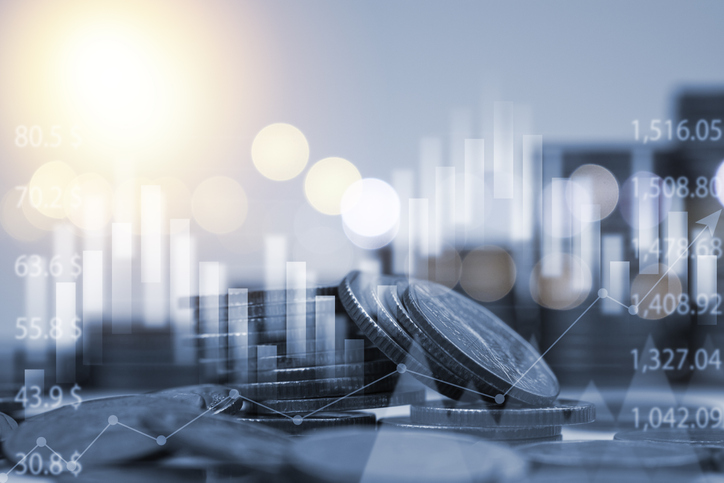 As product production goes into overdrive to meet rising consumer demand that has returned to pre-pandemic levels, minor metals are showing price increases as smelters are running at 80% to 100% capacity. Minor metals are by-products which come from base metals during the smelting process. Some of these minor metals are magnesium, silicon, and manganese raw material. These raw materials are used in a wide range of industries and can create a multitude of products from semiconductors or parts manufacturing. Let’s evaluate the pricing trends of these 3 minor metals.

Magnesium prices hit a decade’s high of over $10,000USD per ton in 2021, according to Bloomberg. The reason for the price increase was due to China’s energy crunch. As the main exporter of magnesium, China produced over 900,000 tons of magnesium in 2019. The minor metal is often used to harden aluminum that will be built into cars, power tools, and laptops — among other products. As the country cracks down on exceedingly high energy costs and pollution with energy control policies, other countries are expecting supply shortages. However, major Chinese producers have returned to 100% (or near 100%) production from September into October, during the fourth quarter of 2021 with the top factory expecting to have 100,000mt/year in capacity for magnesium ingots.

Besides magnesium, silicon is also often used in numerous products as well as alloyed in aluminum to make parts such as automotive engine blocks. The raw material also faced China’s production issues due to the country’s power crunch. In addition, China also curbed high-purity silicon metal production, leading to this metal to experience supply chain shortages. Prices increased dramatically, rasping up by 300% to $10,541USD per ton within two months. Due to the supply shortages and higher prices, many companies in need of silicon for products, parts, and semiconductors have halted sales.

While we often talk about the health benefits of manganese, this minor metal is also used in batter production, the creation of structural alloys, an as an oxidizing agent. Just like the other raw materials we have mentioned, this metal has also seen significant price increases during 2021. With China’s energy consumption and emission cuts, prices for 99.7pc grade manganese flakes rose to roughly $2773 per ton in July and then up to about $6,878/t entering October where they stabilized. Production capabilities in Europe also saw a price surge for manganese flakes as they reached up to $8,000/t in October.

Understanding minor metals price surges and the causes of these increases, such as supply chain shortages and regulatory measures, allows companies to decide on the best metal materials to select for their next projects. To learn more about these metals, contact Belmont Metals.