How Low Melting Alloys Are Used in Safety Devices

How Low Melting Alloys Are Used in Safety Devices 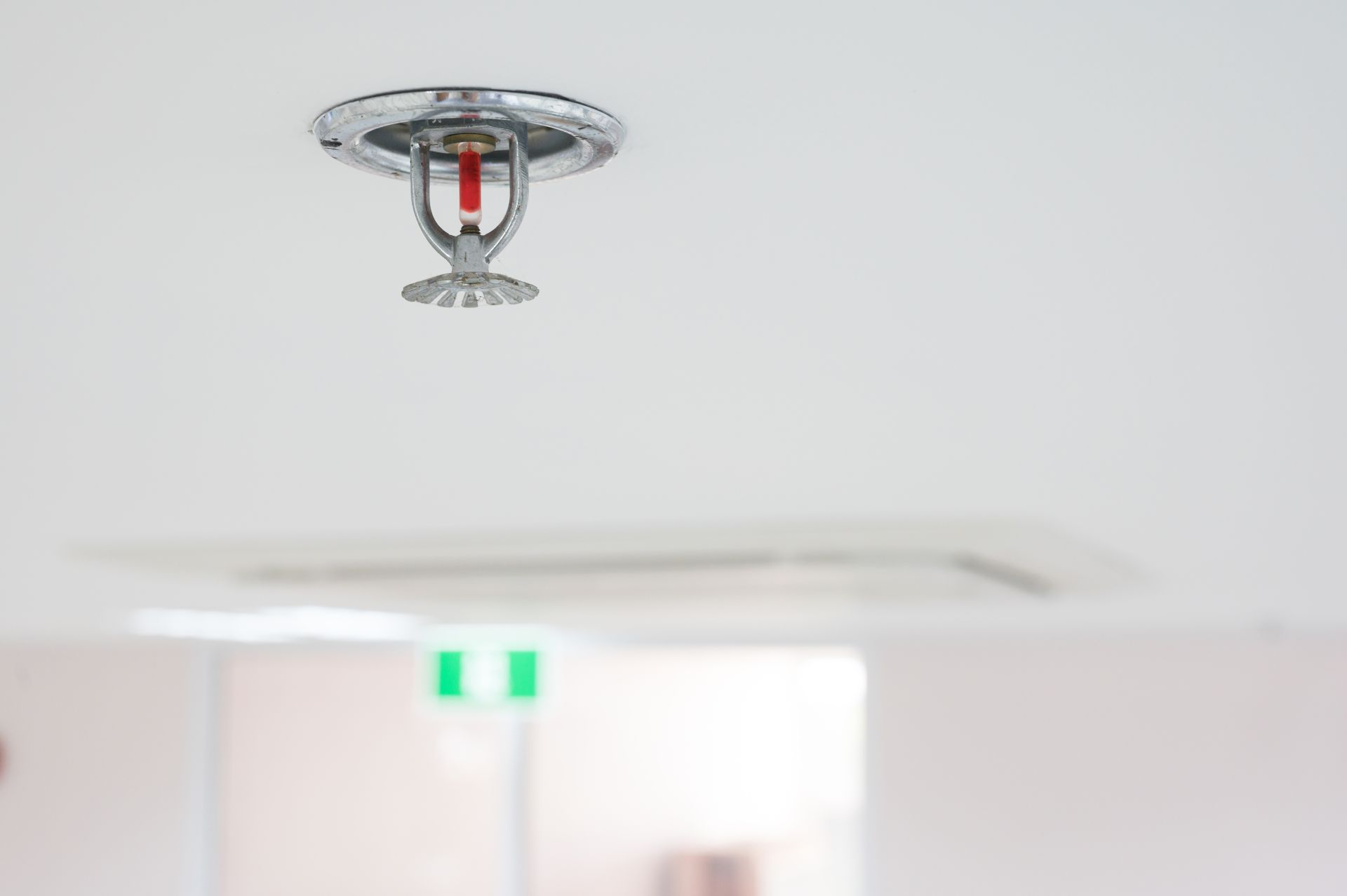 The use of metal alloys for their predictable melting points has been a trend in industrial manufacturing and equipment safety for centuries, with low melting alloys specifically being used to prevent boiler disasters as far back as 1803. These alloys, also known as fusible alloys, melt at a low temperature relative to the environment they function within, typically under 300°F. Low melting alloys tend to be eutectic, allowing each constituent of the alloy to melt and solidify simultaneously.

Having a consistent reaction to external changes in temperature makes low melting alloys the preferred material within certain safety devices such as sprinkler systems, boilers and other compressed air systems as a last line of defense against catastrophic events. When an issue with the exhaust or cooling systems causes increased temperatures, the alloy within a fusible plug can melt, triggering a response to release energy, stop operation and initiate fire suppression.

Fusible Plugs and Their Uses in Safety Devices

As part of steam and compressed air systems, fusible plugs trigger when their environment becomes overheated. Composed of a threaded body that houses an internal alloy chamber in the center, fusible plugs are usually constructed from brass, bronze or gunmetal. The alloy placed within the inner chamber depends on the temperature threshold needed for the safety devices being installed but will often include some amount of tin, lead or bismuth.

When the fusible alloy melts and the channel through the center of the plug opens, the pressure and heat produced within the machine are able to be expelled to a predetermined area while often generating a whistling sound to indicate the plug needs to be replaced. This is an example of a fire-actuated fusible plug, or fire-side. In water-side boiler applications, the plugs are steam actuated and housed in water that is cooler than the alloy’s melting temperature. If a boiler’s water level drops too low, the internal steam will melt the alloy and cease operation, as low water firing in boilers can lead to significant damage.

Despite sharing similar functions, safety devices within even the same industry can require different alloys based on the issue being prevented. Alloys that are homogenous and melt as if they were a pure metal are known as eutectic, with the point at which they melt being known as the eutectic temperature. Non-eutectic alloys melt within a specific range due to the constituent metals adhering to their respective lattice melting and forming temperatures. The ability for non-eutectic alloys to be in a semifluid state is leveraged in applications where the alloy is shaped around a fabrication to identify imperfections.

Instead of slowly transitioning, eutectic alloys instantly change from solid to liquid. Due to the potential damage and loss of life that low metal alloy safety devices prevent, eutectic alloys are preferred to create an instant and reliable response system that requires little maintenance. Most fusible plugs that use eutectic low melting alloys need to be replaced annually as well as any time they’re activated.