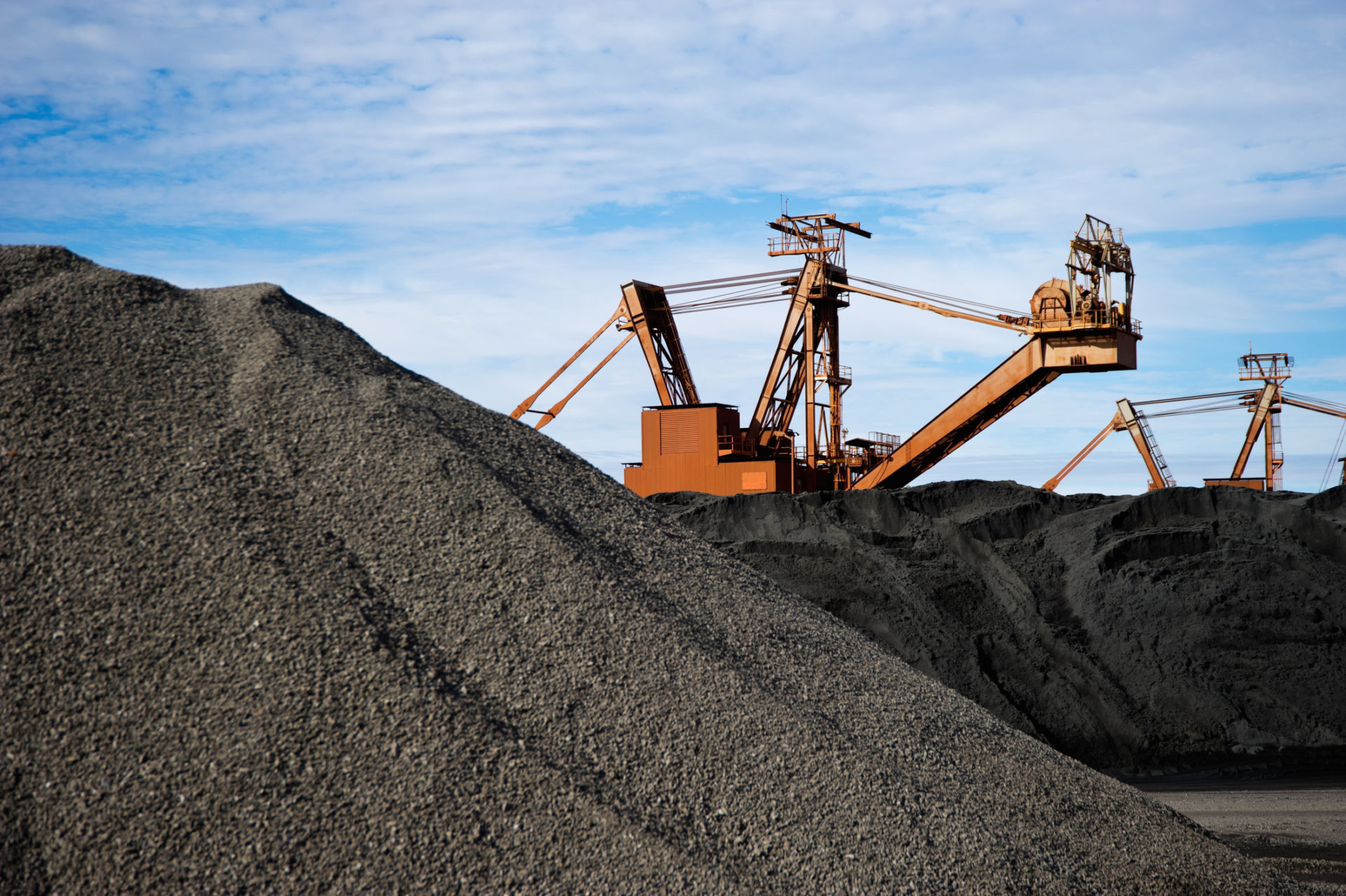 Many base metals need to be alloyed with other materials to help improve their mechanical and structural properties. In addition, metals may be added into the melt to remove impurities. Manganese is one such material that lends a range of positive characteristics and aspects when combined with other base metals and alloys. It is mainly used during the manufacturing of steel, and is alloyed to alimony, copper and aluminum to create ferromagnetic materials.

Significant global market shakeups for the past few years due to the trade war between the United States and China — as well as US tariffs against the EU, Canada, Mexico — have targeted a large range of metals, including manganese, used in steel production as well as battery manufacturing. These tariffs and retaliatory tariffs have made manufacturers wary about the global state of the manganese market.

An amazing development has occurred regarding the manganese market. For 2019, high-grade manganese ore has been in high demand globally. This increased demand has kept prices high in the United States at $US65 per dry metric tonne unit (dmtu) mark. While there was a softening of the prices in 2018, manganese consumption continues at a high pace. At the same token, manganese alloy prices have remained at low levels.

Currently, South Africa is the main producer of manganese ore for the world, followed closely by Australia and China. Since 2019, global output has increased based on steel demand as well as the demand created in the battery market sector, as more automotive manufacturers are rolling out electric vehicles that require manganese and lithium metals to create batteries. Due to these factors, industry experts predict that manganese demand will steadily increase in the coming years.

However, the one thing to take note about the high manganese consumption demand is that it has led to an uncertainty on when, or if, the market will become oversaturated. If manganese output outpaces consumption demand, this could soon lead to a downward trend of prices in the coming years, as these uncertainties are being watched closely to see whether the continuing tariffs will have an impact.

In 2018, China also imposed stricter steel rebar standards, as they also lowered tariffs and duties for goods from other countries who are in direct competition with the United States. This circumstance will allow other countries to market their goods to more Chinese consumers, and limit the economic damage created by the US/China trade war.

Meanwhile, imported Chinese steel to the United States has been in decline. Only 1.2 million metric tonnes were purchased in 2017 compared to 5.4 million metric tonnes purchased in 2006. Instead, the United States has lifted tariffs from Canadian steel producers as well as aluminum producers in May 2019. This action was done to improve the trade deal between the two countries.

As the trade wars continue to loom, there hasn’t been a significant impact when it comes to the manganese market. Imports in raw materials from South Africa remain unimpeded and high grade ore prices have stayed high. So manufacturers in the steel and battery market sectors will still require large amount of manganese metals for their operations. As long as demand continues at an increased rate, the manganese market and prices will respond in kind by remaining high.