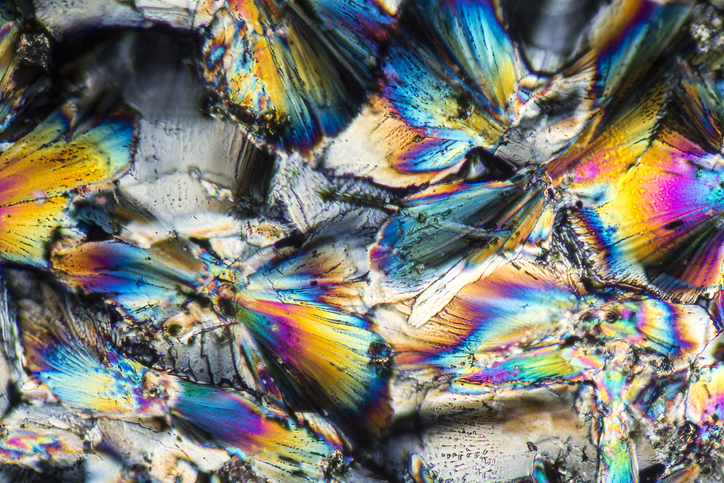 Without engines and steering devices, boats cannot move through the water. This vital equipment must work efficiently for recreational and commercial use. However, the metal components used for the engine and as steering for the boat, such as the rudders, outboards, metal struts, stern drives and outboard fittings, can be damaged from the water. Galvanic corrosion attacks the metal and slowly pulls it away leaving rusted and pitted surfaces. Engine zinc anodes help to protect boat engines and steering components by sacrificing themselves to the corrosive properties of maritime environments.

Engine zinc anodes perform unique functions. The main purpose of the zinc is to corrode. It is placed on another metal as the anode becomes physically or electrically connected.

Think of saltwater as acting like a gigantic battery. An electrolyte current flow occurs between the salt water, hydrogen and oxygen in the water, and the metal. As the water flows over the engine metal, the metal turns into an anode as negatively charged ions flow from it to a cathode. The cathode in this process is usually another nearby metal that is dissimilar in nature. As more ions flow from the engine metal, it begins to corrode faster than the other metals surrounding it.

When it comes to an engine zinc anode, the zinc metal becomes the replacement anode in this corrosion process. Instead of the engine metal dissolving away, the zinc corrodes as it has greater electrical properties. The zinc is the anode and the metal it is attached to becomes the cathode. The ions flow to the cathode carrying bits of the zinc away as the anode dissolves.

Engine zinc anodes are also called pencil zinc anodes as they are formed into a rod shape with a threaded end. It comes with a brass plug as the anode can be easily placed into engines and steering components. They can come in sizes from 1/4″ NPT up to 1″ NPT. The engine zinc anode is very thick and heavy.

Here at Belmont Metals, we provide engine zinc anodes when the previous anode becomes excessively corroded. We can help you decide on the size of the anode based on the components and parts that it will be attached to and how the engine parts need to operate. For more information about zinc anodes used for marine engines and other equipment, contact our company today.