Comparison of Day-to-Day Life Between Now and 1896

Comparison of Day-to-Day Life Between Now and 1896 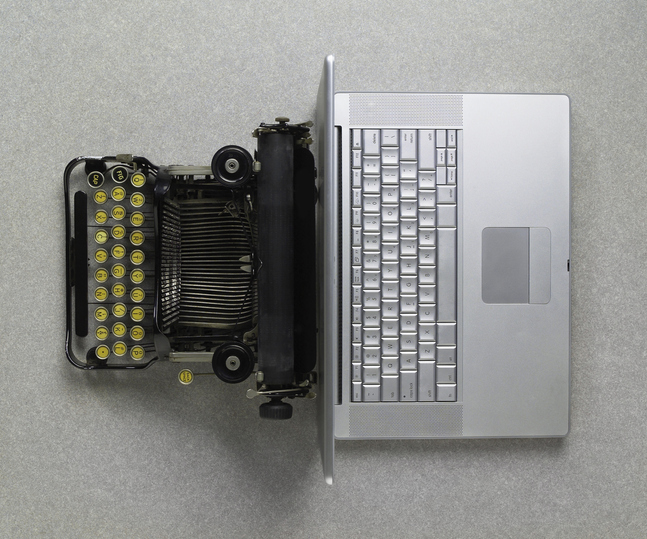 Being in business for multiple generations can certainly put you into a nostalgic mood. It’s worth studying the past to gain insight into today’s accomplishments as well to encourage us to do even better, going forward.
As the team at Belmont celebrates our company’s 125th anniversary this month, we wanted to make a comparison of what day-to-day life was in 1896 compared to now. Here are a few examples to put things into context:

What Will the Next 125 Years Bring?
We’re optimistic that advances will continue apace going into the next century, with developments in manufacturing and production to come that we can scarcely imagine today. And as long as organizations are building thing with metal components, the work our team does will be a part of that process. From everyone at Belmont to all of our loyal customers, here’s hoping for another outstanding 125 years and more.