Bell Metals: Properties and Uses in the Musical Industry

Bell Metals: Properties and Uses in the Musical Industry 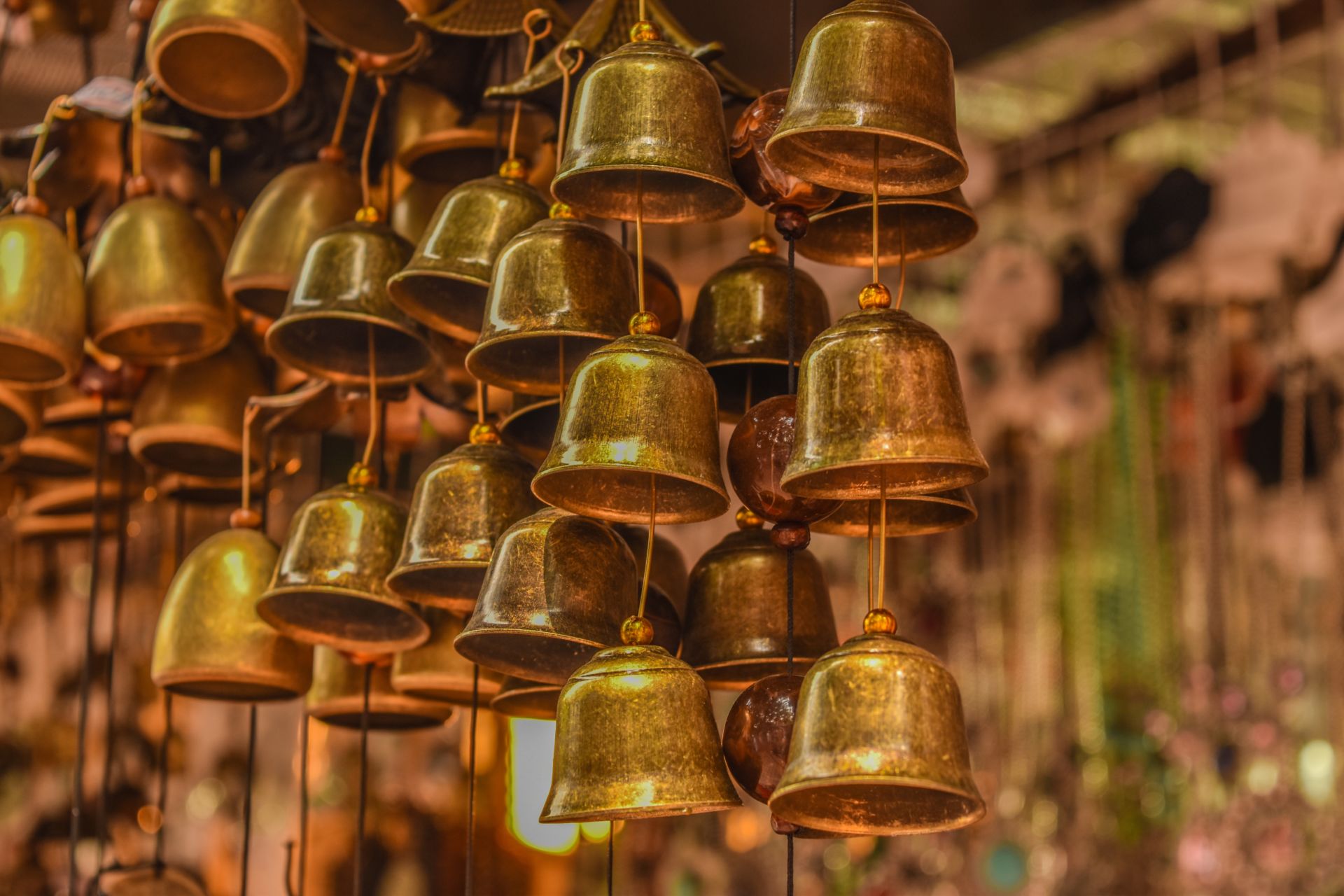 When out for a walk by a church or watching a marching band in a parade, you may have listened to the deep ringing tones of a bell or strikes against a cymbal. Such melodious vibrating sounds are created due to the specific type of metal that is used. Bell metals have been around for over 3,000 years. This type of metal is unique because it has to be very hard to withstand being struck repeatedly by other objects, such as clappers, without forming cracks.

What is Bell Metal?

Bell metal is a type of bronze that contains about 80% of copper and small amounts of zinc and lead. It also contains about 20% of tin. The addition of tin to the bronze is vital to create the resonance, or quality, of sound that mimics a vibrating string. This type of metal was called bell metal because of its prominent use in making bells used around the world. The bells are typically created using melting and casting methods as well as complex metallurgical compositions of copper, tin, zinc and lead to create these musical instruments with a wide range of sounds.

Why Tin Plays an Important Factor in Bell Metal?

While copper is the dominant metal in the manufacturing of bells, tin also plays a very important role in the quality of the bell sound. Since the 16th century, varying degrees of lead, zinc and sometimes silver were added into the casting process. However, when more of these elements were present in the casting process, the bell’s sound became dampened as tone would not last as long.

Tin has a unique low dampening quality. As more tin was added into the material composition, the resonance vibrated for longer lengths of time. The sound quality of the bell was significantly improved.

When looking at ancient bells, many are no longer used due to the cracks and deformations along the bell’s surface. These problems could be caused by inferior casting and melting techniques during those times as well as obtaining metal materials of lower grade that contained sulphur and phosphorus. As the centuries passed, bell metal casting improved to remove more of the impurities. In addition, purer copper and tin alloys were used.

Today, bells are less likely to experience cracking and fatigue caused by being repeatedly struck by the clapper. Improvements to bell metal alloys also allow it to resist oxidation and damage caused when being exposed to outdoor elements.

Besides this metal being used in the casting of bells, bell metal is used to make other musical instruments such as cymbals. It can also be found in sculptures, figurines, and eating utensils primarily used in India. In early European countries, the manufacturing of cannons relied on bell metal to create these weapons to withstand excessive fatigue and use during wars.

Bell metal’s popularity in applications such as musical instruments and art casting has remained steady throughout the ages. It is still commonly used today for its amazing sound qualities. Here at Belmont Metals, we offer 78% Copper and 22% Tin bell metals to manufacturers and sculptures. If you are looking for high purity bell metal or a specific composition of bell metal for a unique application, contact our team today for more information.