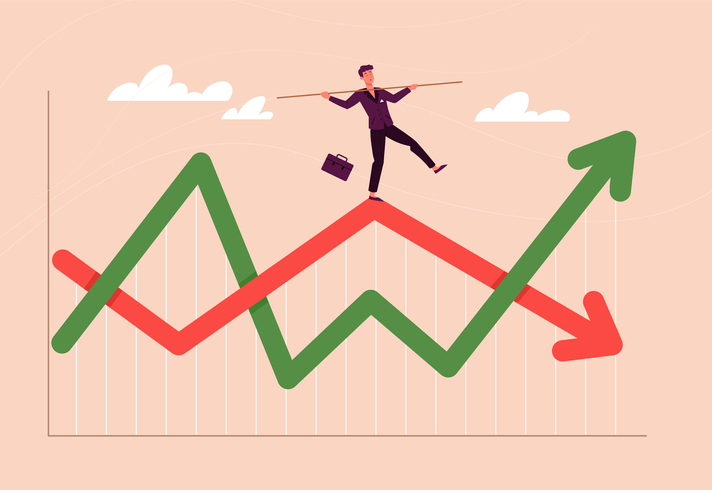 The Russia-Ukraine war has taken up most of the attention for everyone around the world. With talks still ongoing between the two countries, industrial metal supply chains are feeling the impact in unique and costly ways. The United States has moved to downgrade the trade status that it has in place for Russia in retaliation for the attacks on Ukraine. This downgrade allows higher tariffs to be levied against some Russian imports. The United States also plans to ban imports such as oil, gas, and luxury goods.

As a countermeasure, Russia has placed 200 exported goods on a temporary ban following the Western Sanctions. This ban will include metal products. For the raw materials and metals industries, it has caused market surges, as prices skyrocket up to 90% in recent days.

Due to supply chain disruptions, investors are keeping careful watch of the metal commodities market. With limited supplies, the price of stock has skyrocketed as nickel prices reached 90% on Monday 7, 2022 and aluminum hit $4,000 a tonne. These prices are due to a fear of market scarcity due to Russia sanctions as buyers are scrambling to purchase whatever metal supplies are available. On March 9, the nickel trading was halted as other metals also became impacted, such as tin which dropped 20%.

In 2019, Russia was a major contributor to several raw materials and metals that included iron, aluminum, steel, precious metals, and gold. During that year, the country contributed $26.3 billion in iron/steel/aluminum exports and $17.8 billion in precious metals and gold to the global trade market. The country accounts for 10% of its nickel supply to the global markets and 6% of aluminum. Russia also accounts for roughly 3.5% of global copper supplies

By limiting exports and allowing high tariffs on other items seeks to cripple the Russian ruble. As of this writing, the ruble lost 76% of its value when compared to the U.S. dollar. This tactic is designed to hurt the country financially so that Russia will not have the available finances to stage a prolonged war effort against Ukraine.

The London Metal Exchange (LME) has also been experiencing major supply issues for materials such as aluminum since last year. Higher power prices in the country have forced London smelters to lower their production lines. With aluminum supplies falling to critical levels, premiums started to spike with London traders as traders were seeking to ship supplies in from other countries well before the Russia/Ukraine war started.