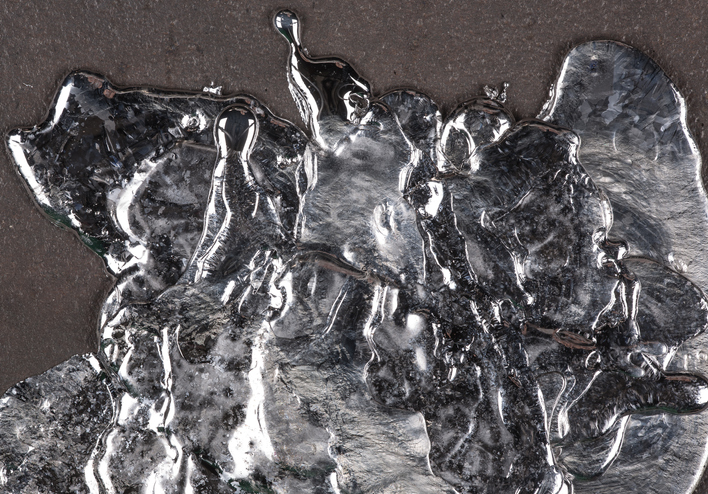 Throughout industrial and manufacturing operations, you’ll find copper metals used in both equipment and finished products. Pure copper has incredible thermal and conducive properties. It also provides exceptional corrosion resistance. So you’ll often find it in electrical applications and electronic products. In addition, pure copper is very soft and malleable, making it ideal for numerous fabrication methods due to its ductility and workability.

However, the presence of trace elements can impact the characteristics of the alloy. These impurities in low quantities of 0.05 percent do not become soluble during the melt, causing a range of factors that can change the way the copper can be fabricated using hot worked and cold worked methods. These trace elements also have an effect on copper’s electrical and conductive properties.

When a trace element becomes diffused into the copper melt, the atoms of the impurities form into small groupings, segregating from other atoms along the base metal’s lattice. As the copper solidifies, the element’s atoms cease moving and instead form into specific orientations and positions without becoming fully absorbed into the copper.

Between the copper’s atoms and the trace element’s atoms forms a grain boundary. This grain boundary separation can change the microstructure of copper during solidification, impacting the inherent benefits of both the copper and any alloying metals that may be added.

Effects of Trace Elements in Copper

The effects to copper will vary greatly based on the type of trace elements that are present and its quantities. If the trace elements form segregation at the surface of the copper, it can change the copper’s color and outward appearance.

In other cases, the impurities will change the thermal and electrical conductivity of the copper. For example, trace elements of phosphorus will decrease the thermal conductivity in copper, which may be undesired when copper is used in the creation of wire wound flexible heaters for manufacturing applications.

In other ways, copper can experience embrittlement based on how the trace elements align. During applications where copper is electroplated, the presence of impurities such as oxides and sulfides can create pinholes and voids in the metal at the soldered joint.

Another area where changes to the copper’s properties are impacted by the presence of trace elements can be found during hot working and cold working processes. These impurities, even in small amounts, can cause fractures in the copper. The presence of the trace element Bismuth in quantities of 0.05 percent or greater can prevent cold-rolling methods for copper because the bismuth does not become fully soluble. Bismuth can also impact hot rolling methods when in quantities of less than 0.002 percent.

Understanding how trace elements create different effects in copper can help you determine the types of properties that you want the copper to possess after the melt. It can also help you decide on the types of alloying elements to add that can decrease these impurities while not impacting the other characteristics in copper that are desired.

Here at Belmont Metals, we provide nonferrous metals, base metals and alloys to help with your manufacturing process. If you require help with the manufacturing of copper and controlling the impurities that may be introduced into the metal which can impact your application, contact our company today.